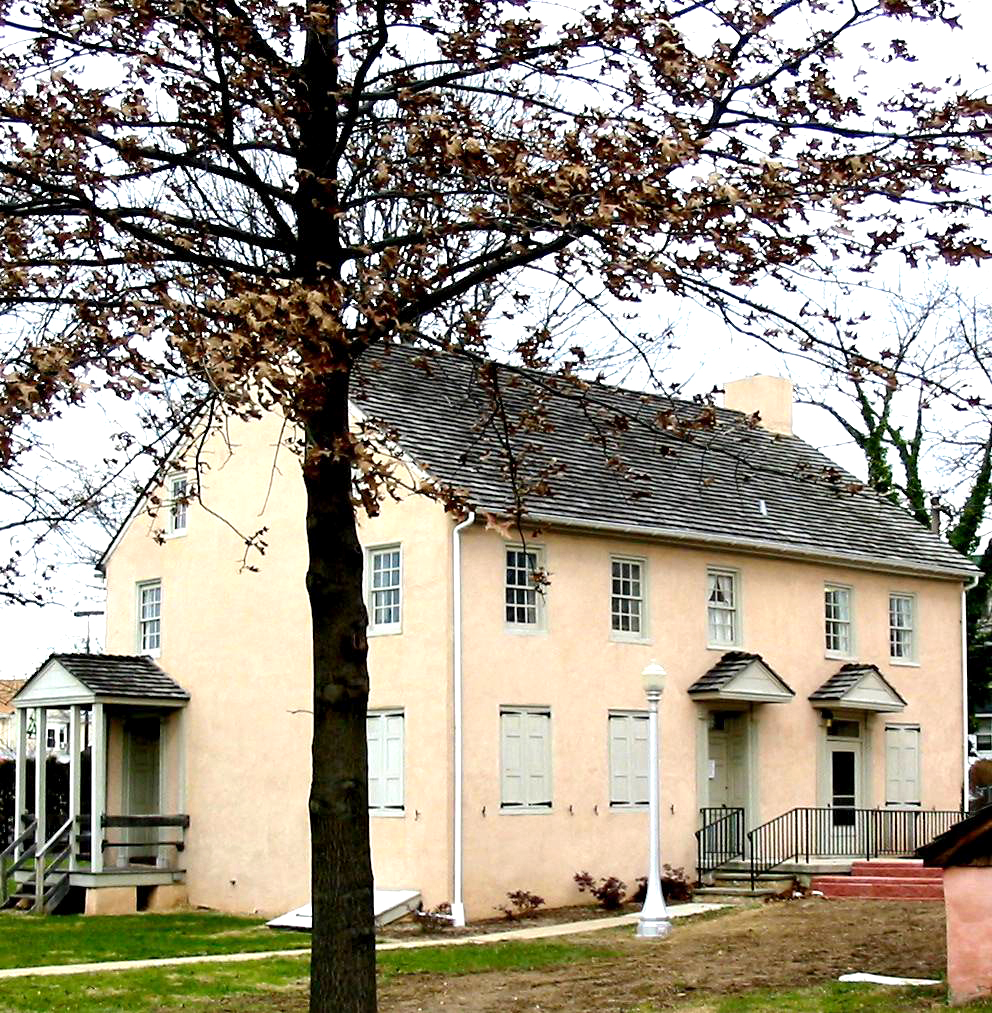 The Jenkins family played a prominent role in the North Penn region 130 years before the Borough of Lansdale was incorporated in 1872.

As early as 1743, members of the Jenkins family settled on what is now the site of the Jenkins Homestead. At one time, the homestead totaled more than 120 acres and encompassed all of what is now Lansdale as well as portions of several surrounding townships.

A log cabin was built on the present homestead site on or about 1743 and it served the family of John Jenkins for many years. His son, John Jenkins II, built a two-story stone and masonry addition to the cabin in 1770 to house his growing family. In the period between 1770 and 1795, the log cabin was torn down and replaced with a second stone and masonry addition, creating a unified Federalist-style house.

During this period, John Jenkins II served as a soldier in the Continental Army and fought in a number significant battles. His wife and children remained at the homestead, which served as a refuge for Colonial survivors of the Battle of Germantown. The homestead passed from the hands of the Jenkins family during the second half of the 19th century and much of the original farmstead was sold and subdivided.

Meanwhile, Lansdale, became a boom town in the middle 1800s. A junction of the North Penn Railroad was established where the center of the town is now located, and the community grew from a muddy crossroads to a vibrant town in less than 20 years.  While Lansdale was emerging as a commercial center, the Jenkins Homestead passed through a number of owners and fell into disrepair. In 1972 – 100 years after Lansdale was incorporated as a borough – the house faced possible demolition because of its condition and the prospect of redeveloping the site for new housing. The Lansdale Historical Society – a group of concerned area residents – teamed with the Borough of Lansdale to purchase and restore the homestead, and open it to the public. 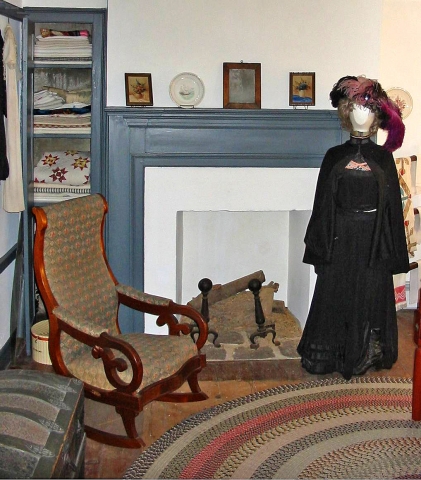 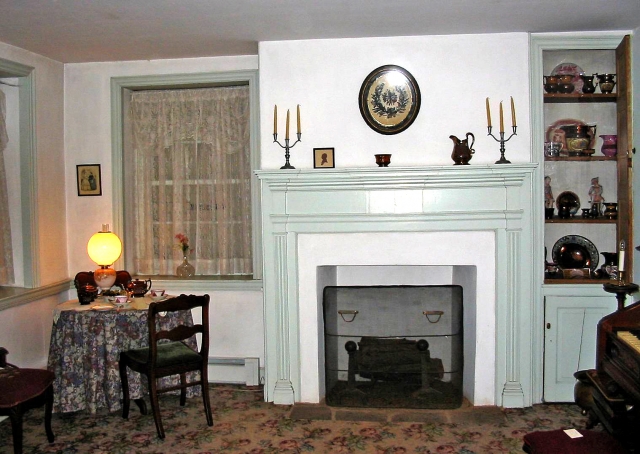 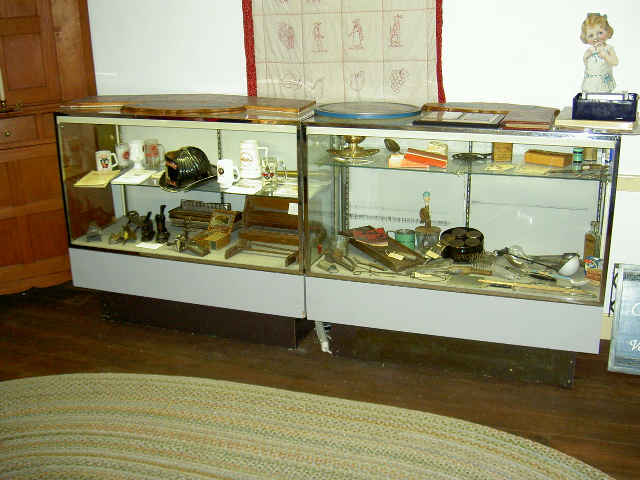 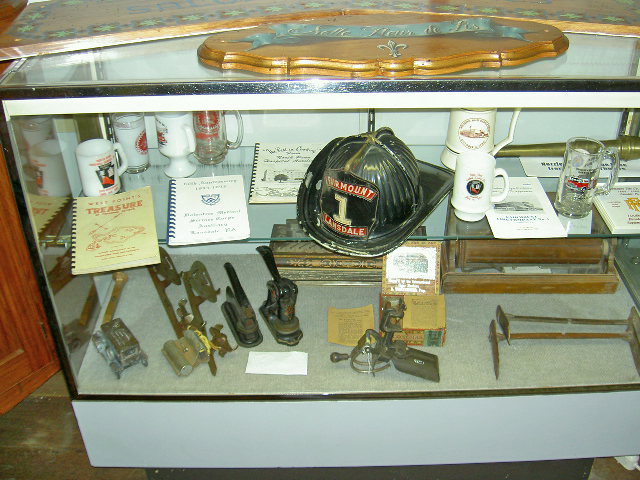 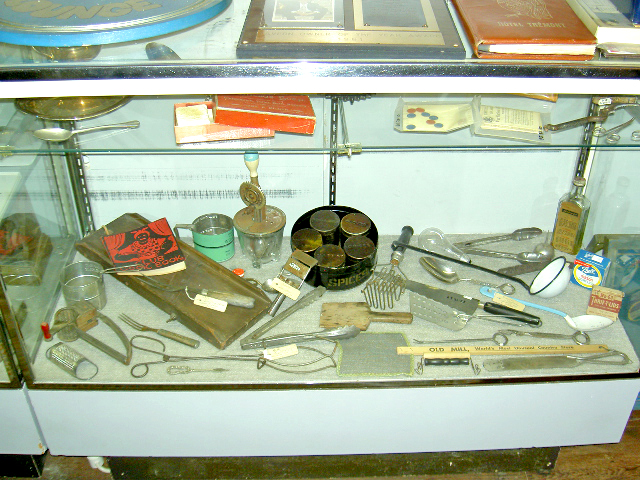 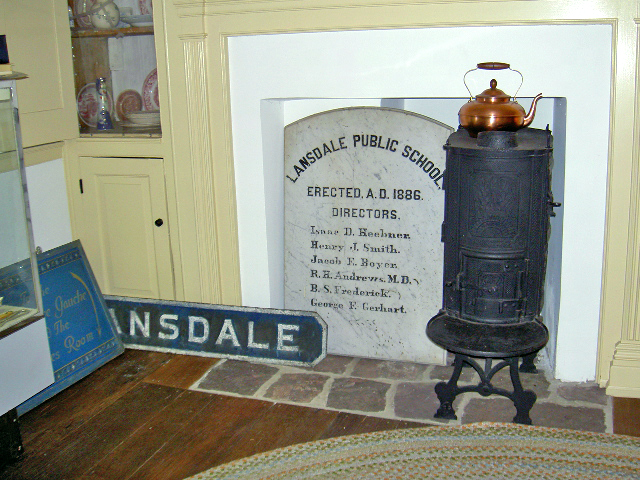 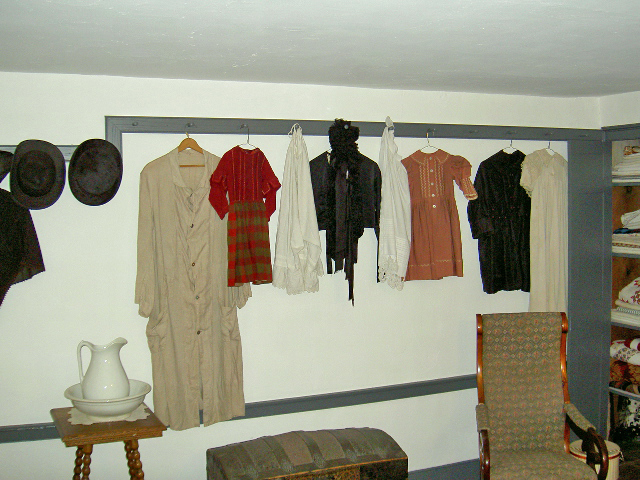 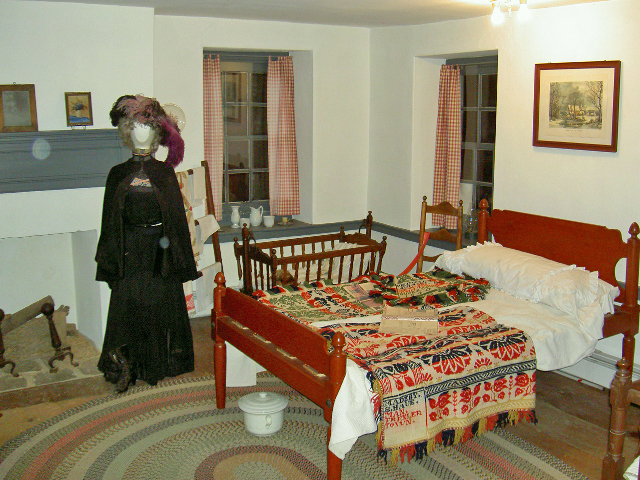 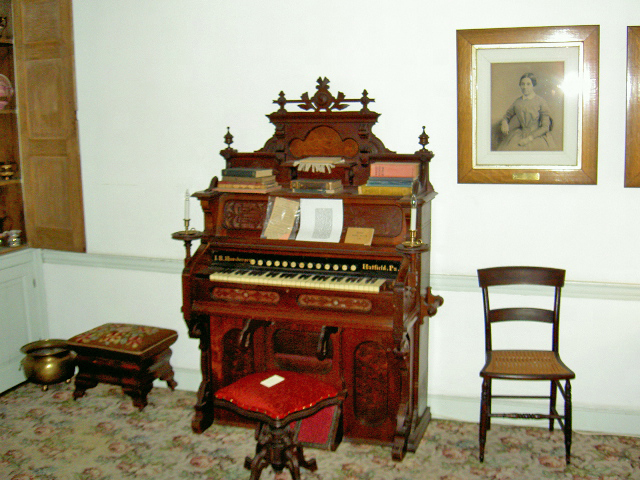 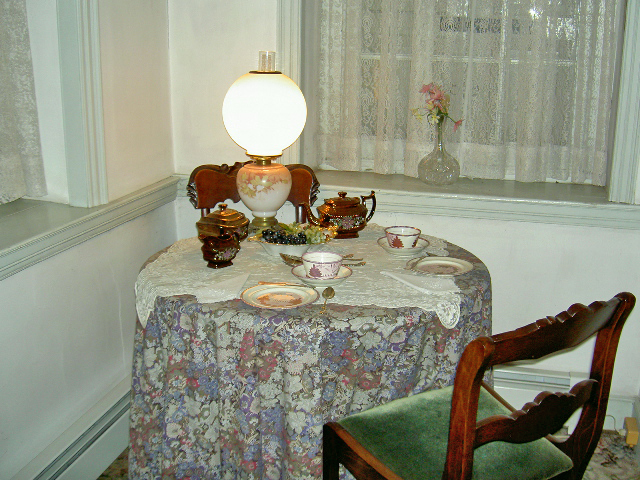